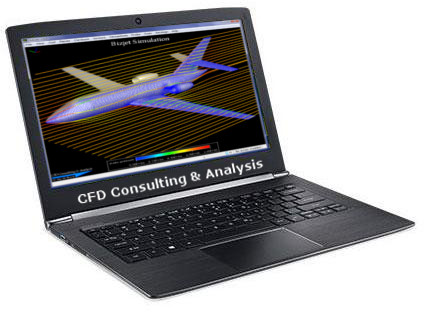 Our best software -
at your disposal

For technical details, examples of use and the licensing, please follow the above links to the product pages.

If you are interested in one of the above software packages, please do not hesitate to contact us.